Download Add to Lightbox Add to Cart
Image 1 of 1
1960-Gulfpride-Oil-Change.jpg 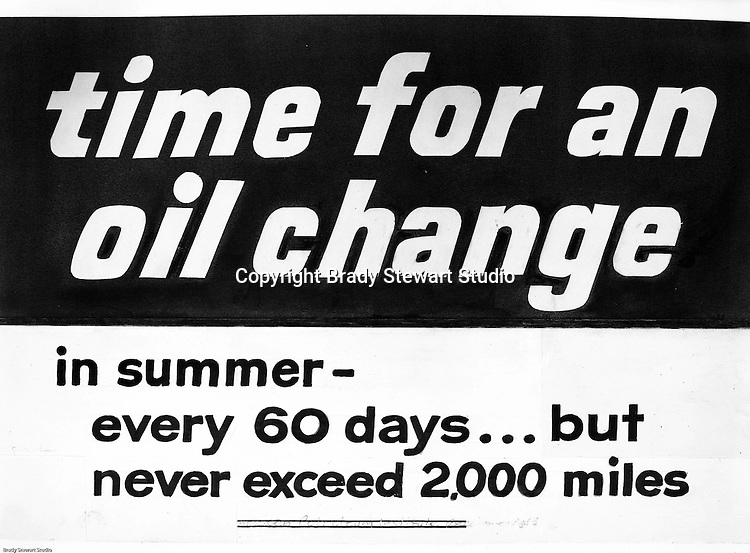 Founded by William Mellon in 1909, Gulf Oil remains one of the most well known Oil Company brands in the world. Gulfpride was first marketed in 1920 and remains one of Gulf's most recognized brands today.

December 2013 marked the 100th anniversary of Gulf opening the first drive-in service station in Pittsburgh, PA. Before this, drivers got their gas at places like general stores, pharmacies, hardware shops, and even blacksmiths.
Brady Stewart Studio